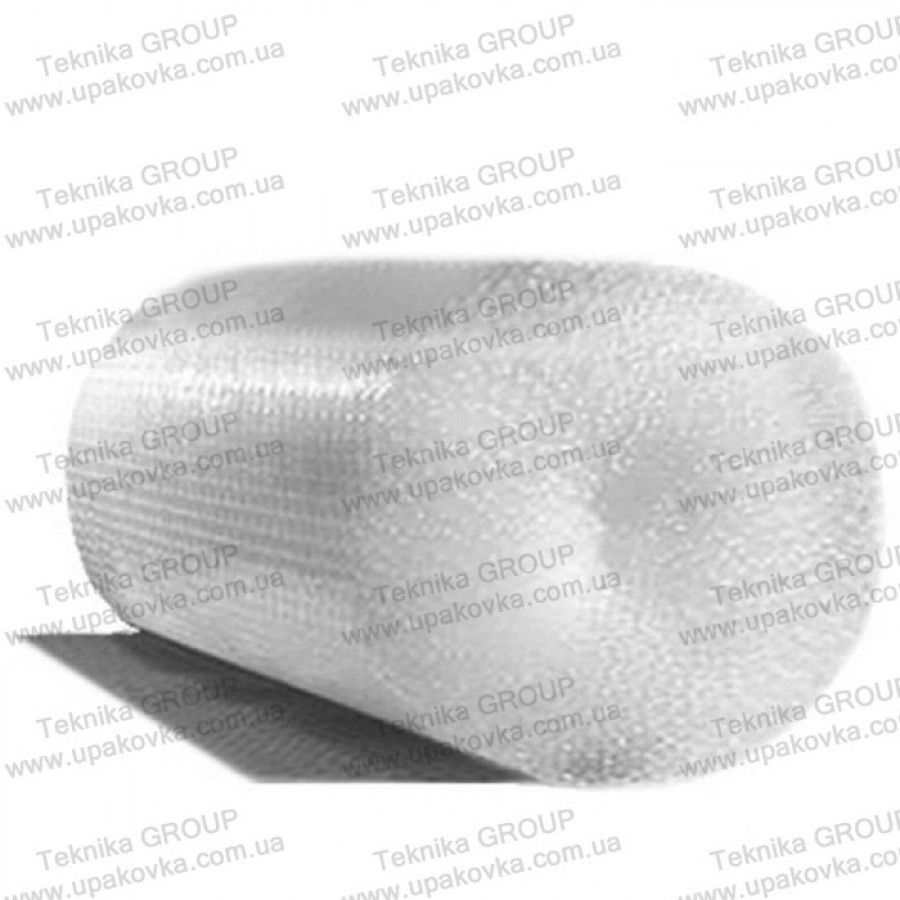 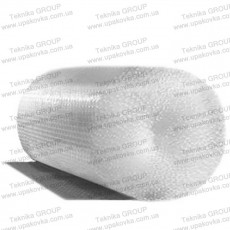 The price is indicated including VAT and is not final. For wholesale buyers, distributors, regional representatives, there is a flexible system of discounts. Learn more...

Air bubble film is a modern material in sphere of packing, that provides heightened safety of packaged product, thanks to its unique properties. Air bubble film is produced from high pressure polyethylene (low density).

Having a low cost, air bubble film has number of significant advantages, such as: little weight (that is a substantial plus in transportation of goods, packaged in it); high mechanical strength; wide range of work temperatures (from minus 60 to plus 80 °); dust- and watertightness; high thermoinsulating properties.

There are double-layer and triple-layer air bubble film.

The uniqueness of the properties: protective properties of the air bubble film are conditioned by its unusual structure. It consists of minimum 2 layers. The first layer – “basis”, the second layer – “bubbles” - is glued to “basis”. All bubbles are legibly confined and therefore, if the integrity of one bubble is broken (for example, when cutting the film, hitting, squeezing), other bubbles save the air inside themselves, thereby providing protective properties on the whole.

The main advantages of air bubble film are:

Greenhouse light-stabilized air bubble film. In composition of greenhouse air bubble film special additives are inputted, improving its properties and prolonging the life of the film outdoors. Greenhouse light-stabilized air bubble film is unique in its properties as cover material. Representing “double-glazed window” it has a little weight, saves from cold at 80 times better, than glass and at 120 times better, than common film. In the films composition light-stabilized additive is inputted, which prolongated the term of using films outdoors to the 5 years and prevented its destruction under the sun-light. The film passes inside necessary for the life of plants UV. The inner side, as rule, contains extra additive – antifog, preventing the formation of large drops of water condensate, obviating .so-called “lens effect”. 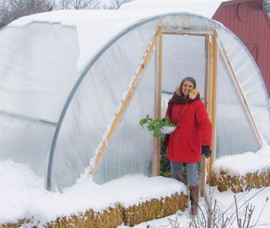 Air bubble film, is used for covering swimming pools, is a double-layer film. , Due to the bubbles, filled with dry air, the material is excellent held on the surface, vastly slows the process of cooling water, it doesn’t rot, doesn’t grow mouldy, doesn’t decompose, doesn’t affected by bacteria and insect. Film for swimming pools also provides water’s protection from external pollutions and moisture–isolation of external buildings.

The wide spectrum of using:

Hydrophilic additive: prevents the formation of drops at the surface of greenhouse films. Result – the water which lands on a film runs on the surface and doesn’t condense by separate drops.

Lighttransformator: converts the sun light in useful for plants spectral diapason, thereby increasing the crop yields. Because from the intensity of lightening and its spectral composition depends the formation of vitamins, ferments and other substances, playing important role in the life of plants.

All products of Stretch film packaging